Enagás participates in Brussels in the presentation of the European Hydrogen Backbone (EHB) initiative, which involves 31 European TSOs from 28 European countries, promoting a future hydrogen network in the EU.

The event will be attended by several representatives of the European Commission and European TSOs. On behalf of Enagás, the Chief Executive Officer, Arturo Gonzalo, will highlight the potential and opportunities that the Iberian Peninsula has in the future production and transmission of green hydrogen.

EHB is one of the most ambitious renewable energy initiatives at European level to contribute to meeting decarbonisation targets and aims to drive the creation of a hydrogen infrastructure backbone network in Europe. Fully aligned with the European Union’s lines of action and objectives, as REPowerEU proposes a high visibility for the hydrogen corridors and those it envisages largely coincide with those of the EHB initiative.

You can consult the agenda and watch the event at a later date here. 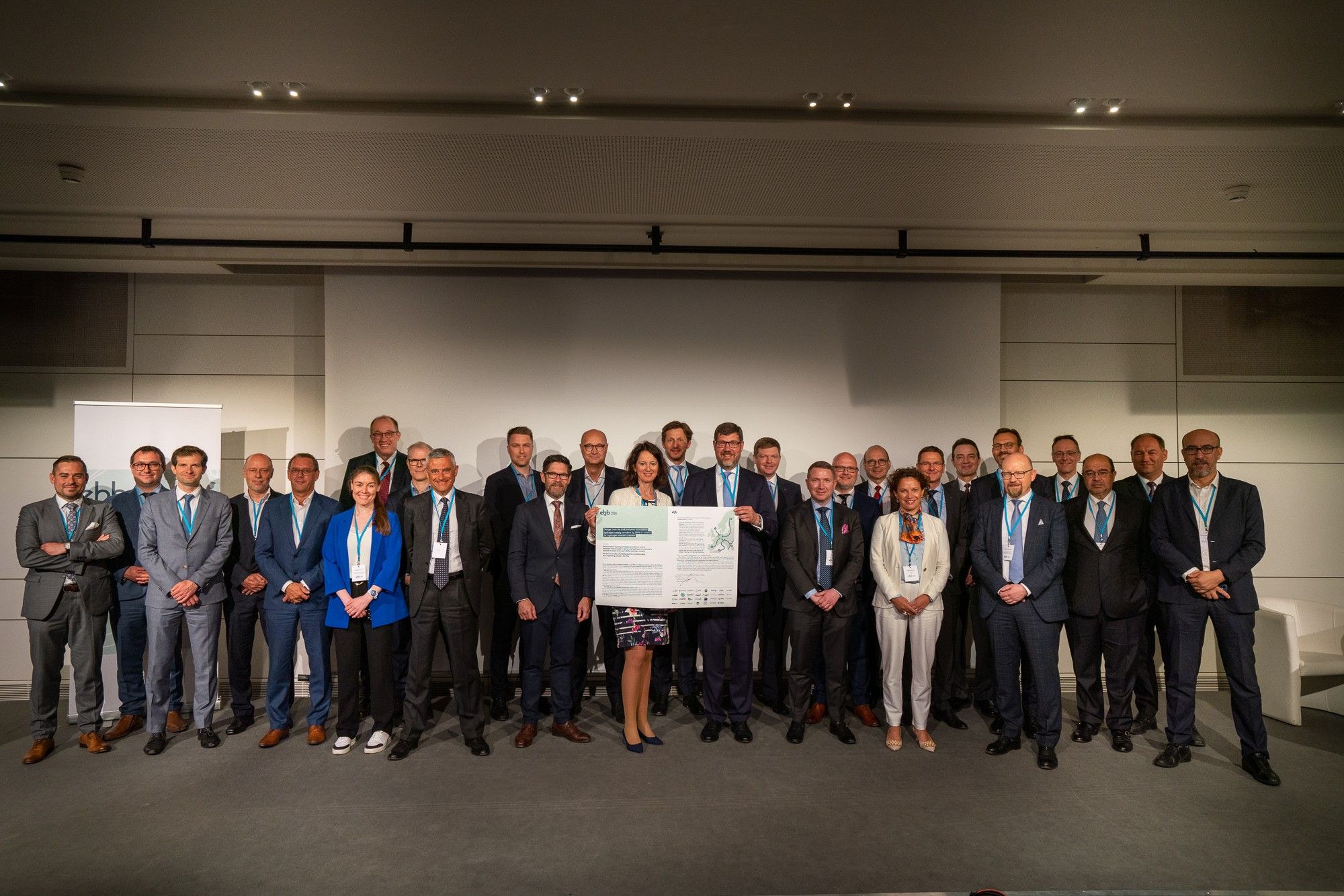 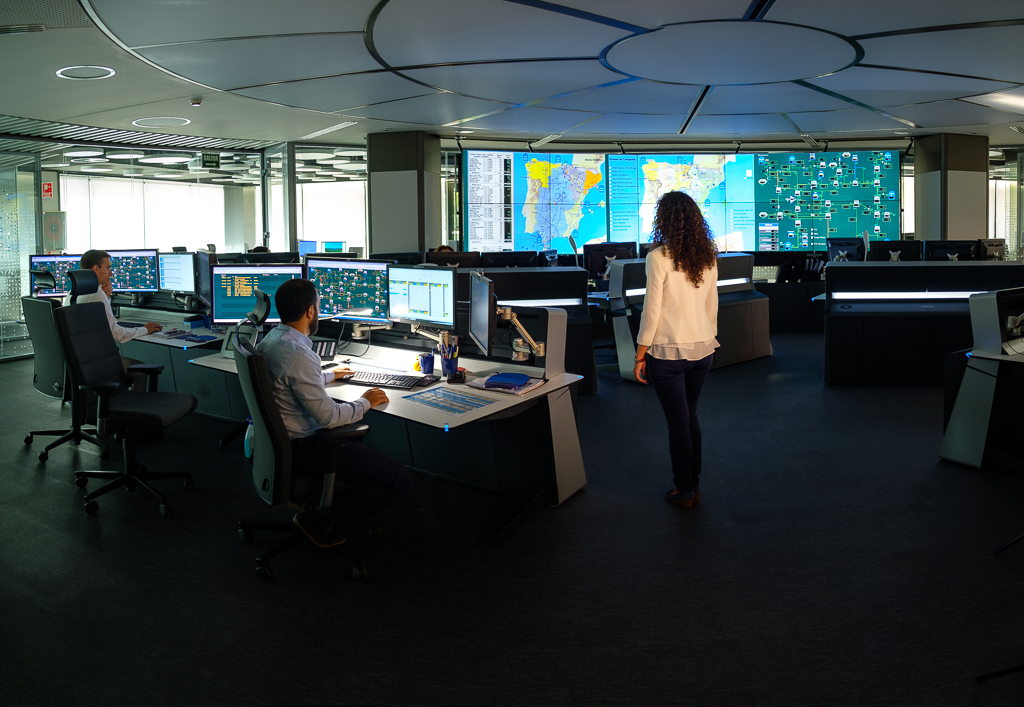